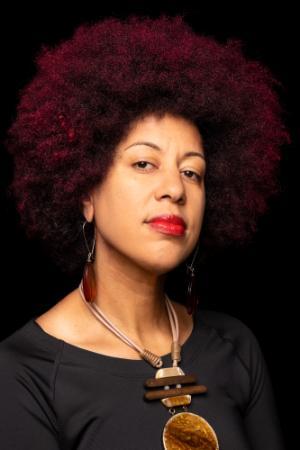 Jones has been involved in and around schools for the past 26 years. She has taught in a variety

of environments, and in some of the most diverse communities in the nation. Jones received an award as the Most Innovative Foreign Language Teacher in 2007, while working at Stewart Middle School in Tacoma and was the Washington State Milken Educator of the Year in 2008, while teaching at Rogers High School in Spokane. She received recognition at the White House in March of 2013 as a "Champion of Change” and was Washington State PTA’s “Outstanding Educator” in 2015.

After serving as a classroom teacher and instructional coach, Erin worked as an executive for two State Superintendents. Erin left the Office of Superintendent of Public Instruction 10 years ago to work in college-access at the school district level. She left her job to run as a candidate for State Superintendent and was the first Black woman to run for any state office in Washington state, a race she lost by a mere 1%. Since her loss, Erin has devoted her time to sharing her story with students of all ages and delivering racial equity training for educators in K-12 and higher education.

“The D.R. Hanford award was created to honor those who have committed to the power of education and service to the community,” Jim Tanasse, chair, Green River College Board of Directors, said. “We were—and continue to be—impressed with Erin’s passion and commitment and can think of no one who better embodies the spirit of the award than Erin.”

The award is named after former Green River College Foundation Board president Denton Hanford, who has, alongside his wife Judy, given the Hanford Family Scholarship 32 times in the last 15 years to help students access higher education.

The Green River College Foundation was formed in 1975 by a group of concerned citizens together with college staff to provide Green River with an organization that could provide flexibility to pursue and accomplish projects that were outside of the state funding mechanism. The Foundation awarded its first scholarships in 1978 and began building its endowment significantly with a silver anniversary fundraising campaign in 1990.

The Foundation received its first million-dollar contribution in 2005, that seeded an unrestricted endowment increasing the Foundation's ability to respond to the greatest needs and support the operation of the Foundation.

To learn more about the Green River College Foundation, as well as scholarship and giving options, please visit www.greenrivercollegefoundation.org. 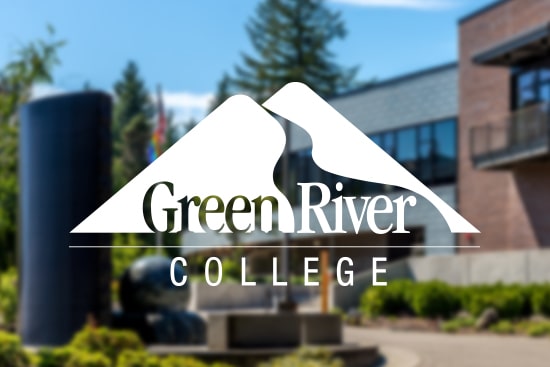 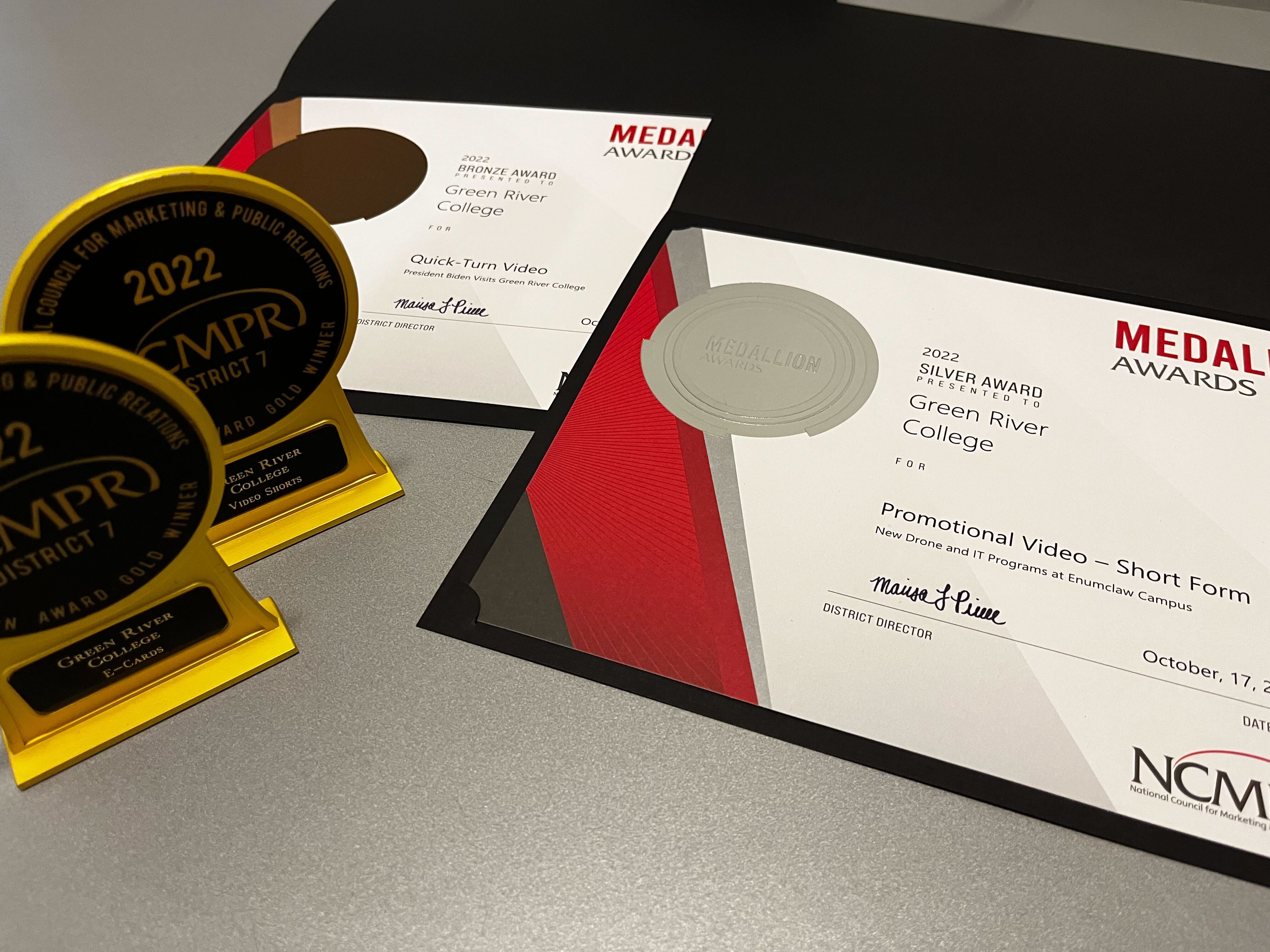 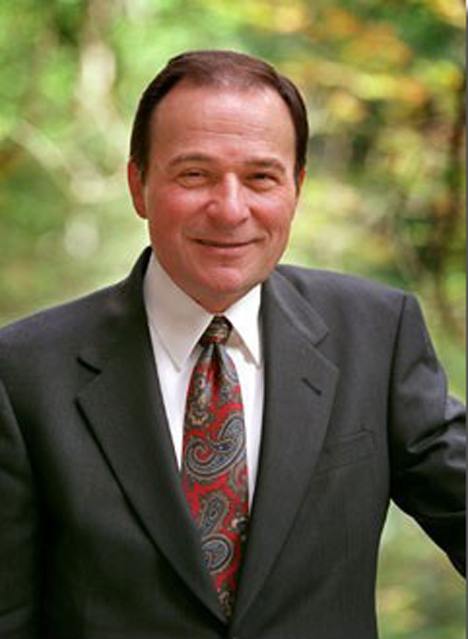