The Helen S. Smith Gallery at Green River College will open “Jason Sobottka: Adventures through the Anthropocene” Feb. 8 in the Holman Library. The exhibition runs through March 15 and will feature a closing reception and artist talk from noon to 1 p.m. March 15. 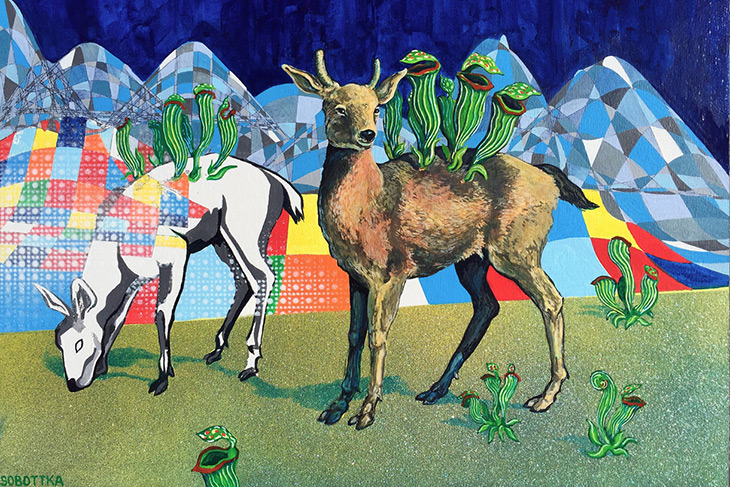 “Sobottka scrambles real science with surrealistic art, paying homage to true discovery and history while making creative discoveries of his own,” Sarah Dillon Gilmartin, gallery director and fine arts faculty member, said. “He has created a world of fantastical science fiction to help us confront the human condition.”

The Nobel Price winning meteorologist, Paul Crutzen, first mentioned the Anthropocene in 2000. This proposed geological period marks the conclusion of the Holocene epoch and begins when humankind dramatically shapes the natural systems of the planet.

Sobottka’s work asks how could nature evolve in that environment? What if the flora and fauna flourished? What could that look like?

This illustrative and ornamental work focuses detailed figural renderings, often shifting in between different dimensions. Often the drawings gradate from detailed naturalism towards abstraction. While there is great whimsy there is also dark humor.

Sobottka draws from the pictorial history within the medieval Christian Bestiary: Beasts from nature were depicted in grandiose style to display early zoological knowledge, often in conjunction with biblical allegory. The beasts in this body of work are created from a similar passion and while their forms may not be as naïve, the element of fantasy remains. 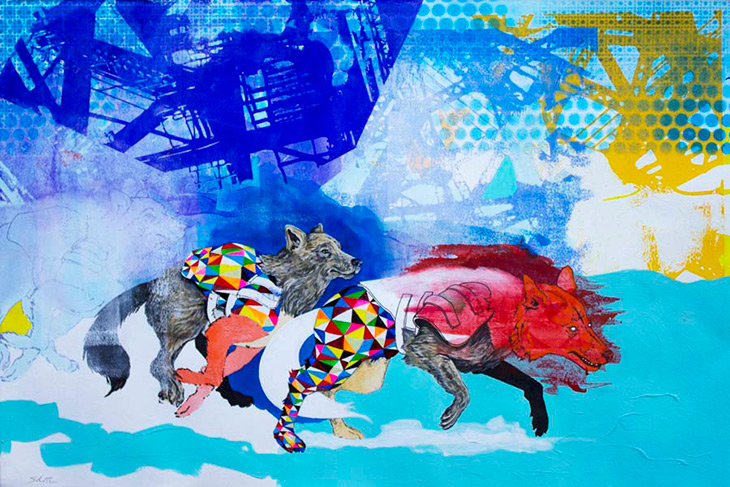 Jason Sobottka is a professional artist and arts educator. He is Lake Washington Institute of Technology’s first tenured visual art instructor. He exhibits his paintings, drawings, prints and sculptures around the nation. Jason was awarded the Winter 2012 Faculty Excellence Award.

About the Helen S. Smith Gallery

The Helen S. Smith Gallery on Green River College’s main campus was named in honor of the college Foundation’s first President. In addition to being one of the college’s founding members, she was known as a strong advocate for the arts in the community.

The gallery is open to the public 7 a.m. – 4 p.m., Monday through Friday and is located at the main entrance of the Holman Library, on the Green River College’s main campus. It hosts a number of shows each year, featuring the work of students and Northwest artists. 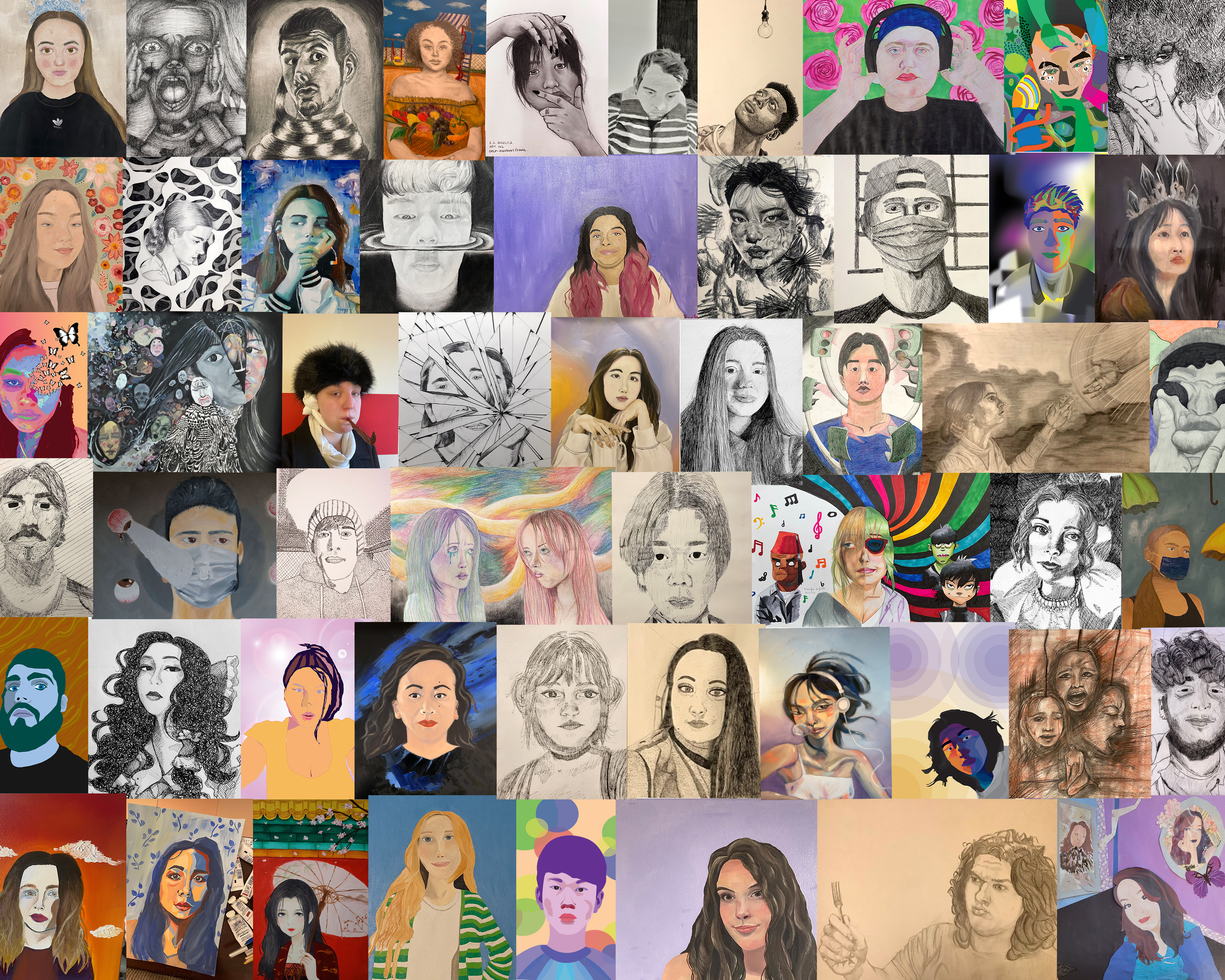 Green River College is celebrating the works of students through August 6th. The Annual Student Art Exhibition and biennial LabTech Exhibition are taking place both in-person on campus and virtually. 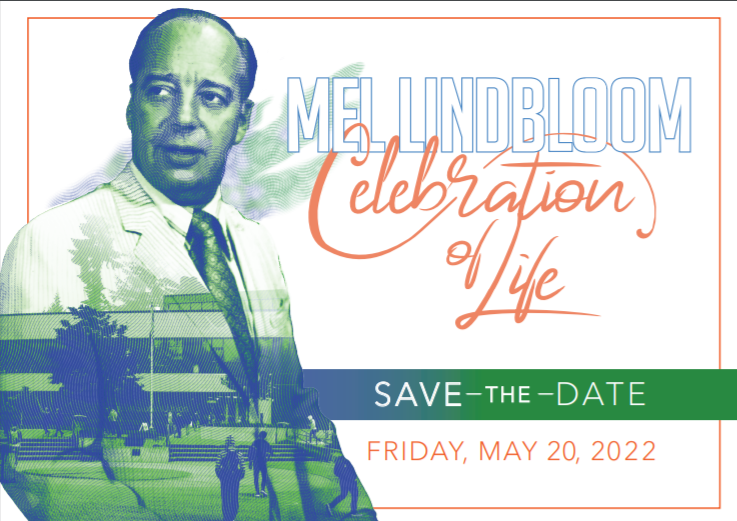 Green River College will celebrate the life and legacy of founding president, Dr. Melvin (Mel) Lindbloom at 1 p.m. on Friday, May 20, 2022. The event will take place both in-person in the Mel Lindbloom Student Union and virtually on Zoom. 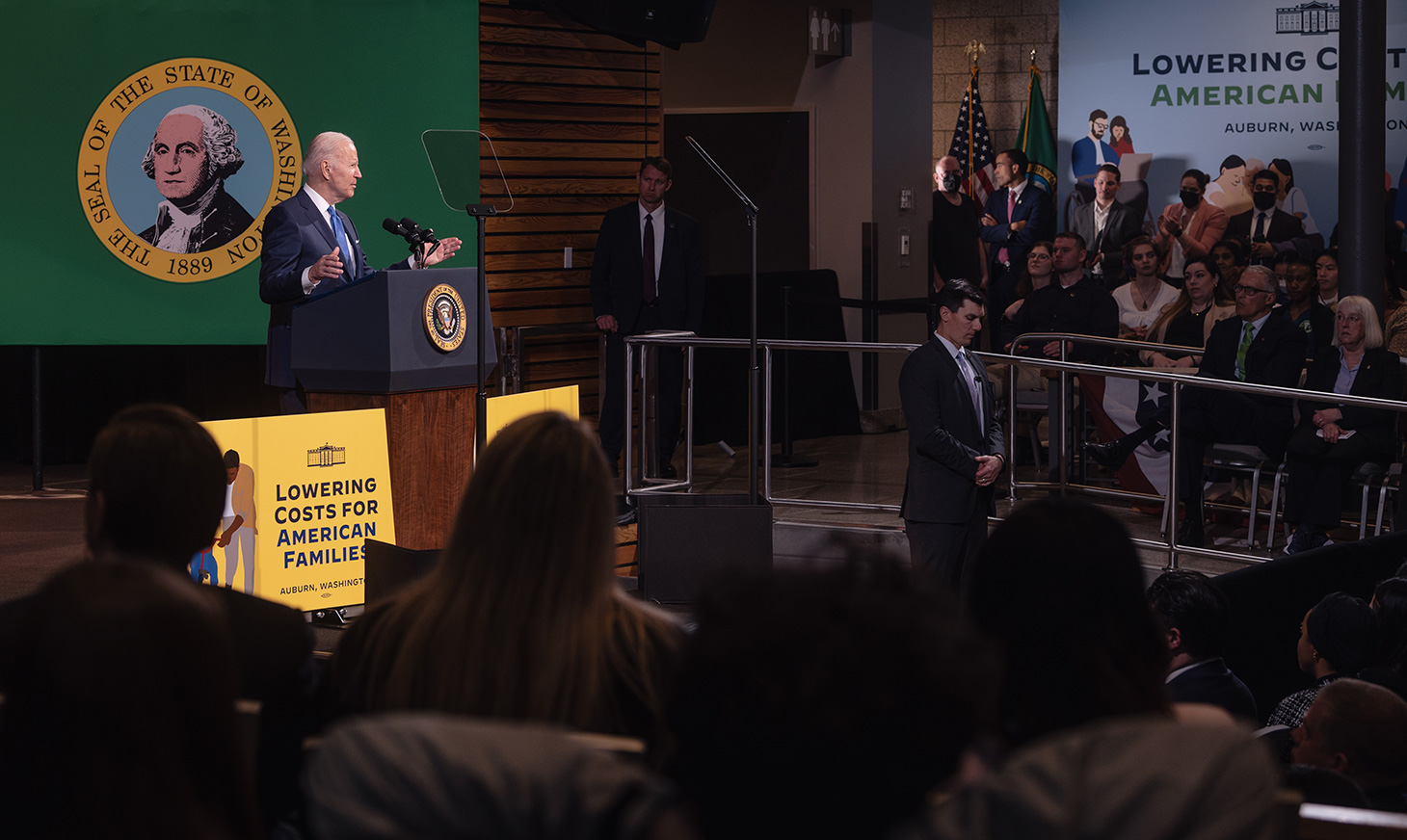 The President of the United States visited Green River College on Friday, April 22 to address the ever-rising health care and prescription drug costs, as well as the vital career and technical programs that support workforce development for the region and the state.