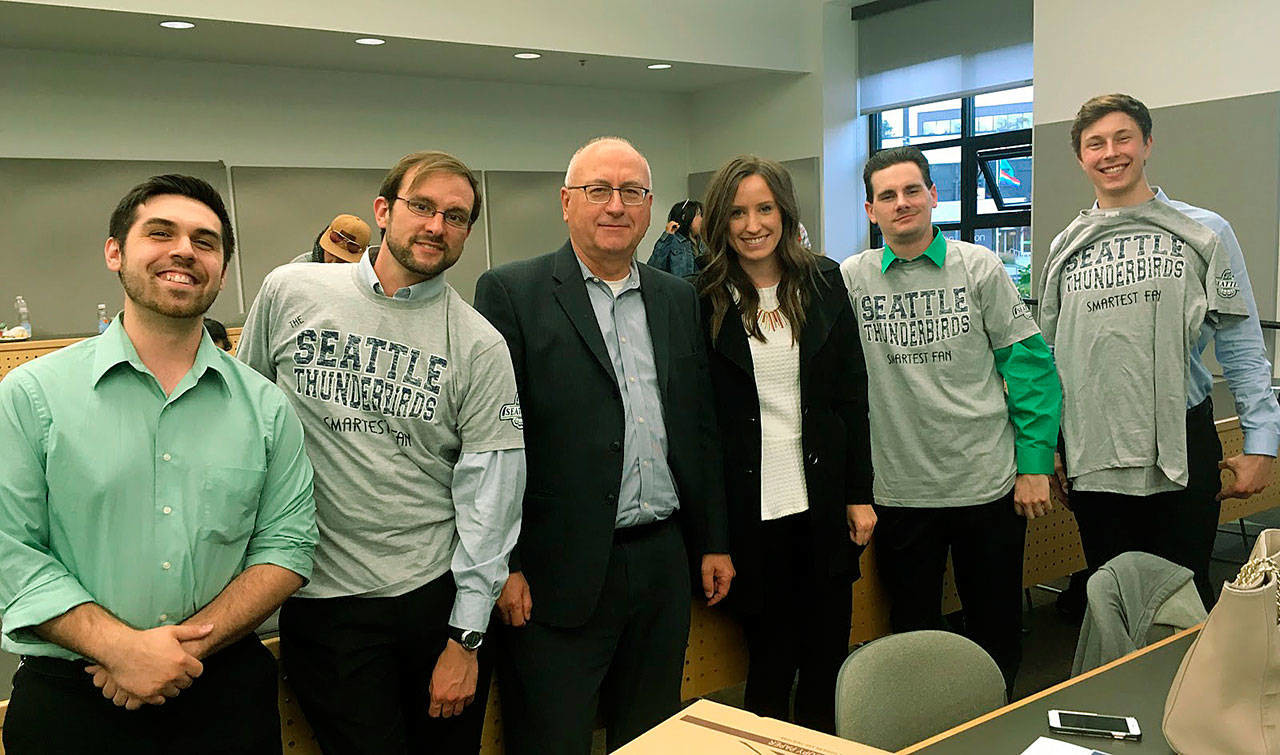 Farwell, whose storied resumé with the Seattle Thunderbirds includes guiding the team to the 2017 Western Hockey League championship, recently transitioned from his longtime role as general manager to vice president of hockey operations.

Over the years as a sports executive in the mobile era, Farwell toyed with the idea for a home game-companion app to add depth to the hockey fan experience. He referred to this pet project as the “World’s Smartest T-Bird Fan App” and envisioned it as a tool to provide fans with a steady flow of engaging content during home games at the accesso ShoWare Center.

“If our fans are looking at their phones, they might as well be looking at Thunderbird stuff,” Farwell said.

After pitching his idea for a home game-companion app, four Green River students – Jonn McCoy, Caleb Ostrander, Timothy Roush, and Nathan Strand –jumped at the chance to take on the project.

“Russ had a great idea for an app to keep fans engaged during the slow moments of a hockey game,” Roush said. “A Seattle Thunderbirds fan myself, it was quite an honor to get the opportunity to work with him and to contribute to this hockey team.”

During a kickoff meeting, Farwell described his vision for a smartest fan app. Students translated his requirements into a prioritized backlog of technical features, divvied out tasks, and started coding, delivering product increments to Farwell every two weeks.

The app’s centerpiece is a trivia component. Prior to the opening puck drop, fans attending home games at ShoWare Center can test their T-Bird knowledge by answering questions about the team. Correct answers are displayed in the app throughout the match, and fans can see in real-time how their answers rank against others who are playing along. Behind the scenes, an easy-to-use dashboard lets T-Birds staff create unique trivia contests in just a few clicks, with customizable branding and themes, no coding expertise required.

“My experience collaborating with Green River students was excellent, top to bottom,” Farwell said. “The team listened to our original concept and developed a plan to create the app. We met every two weeks, examined progress made and discussed the next phase. Throughout, the guys were very professional and totally into the project. I enjoyed seeing their enthusiasm and gained a huge respect for their abilities.”

“Russ was one of the best, most engaged clients I’ve ever had the pleasure of working with,” McCoy said. “He is an incredibly busy man but always made time to meet and discuss the application. In fact, one of our meetings with him was unknowingly scheduled during the Stanley Cup, but Russ turned the game off and started the meeting, business as usual. This showed me his dedication to the app and his respect for our team.”

What happens next? Farwell says the Thunderbirds hope to deploy the app next season.

“We have a solid structure in place and just need to polish things a bit,” Farwell said. “Our goal is to go forward with the app as the students designed it and have some additional pieces added. We hope to try it out at our home games next year.” 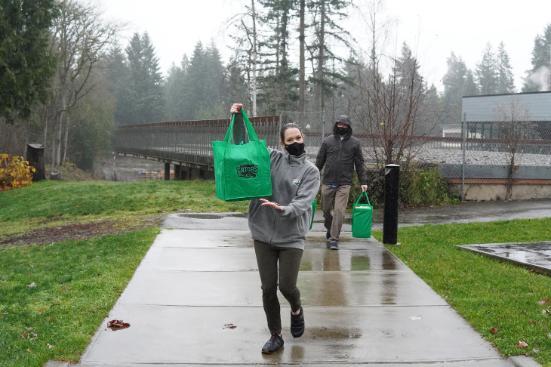 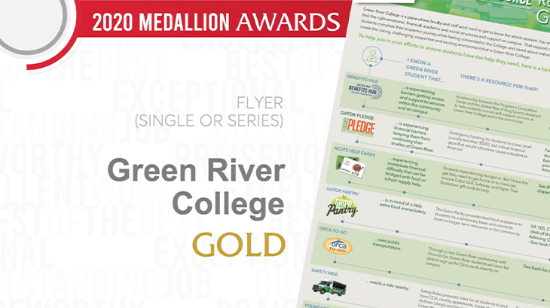 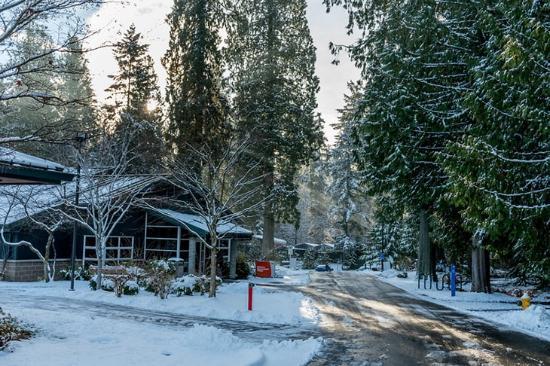