Kauffman retires from Green River College Board of Trustees

After six years of service, Trustee Claudia Kauffman has retired from the Green River College Board of Trustees.

Green River College board members, administrators and faculty honored Kauffman at a Feb. 22 Board Meeting, praising her leadership and community involvement. 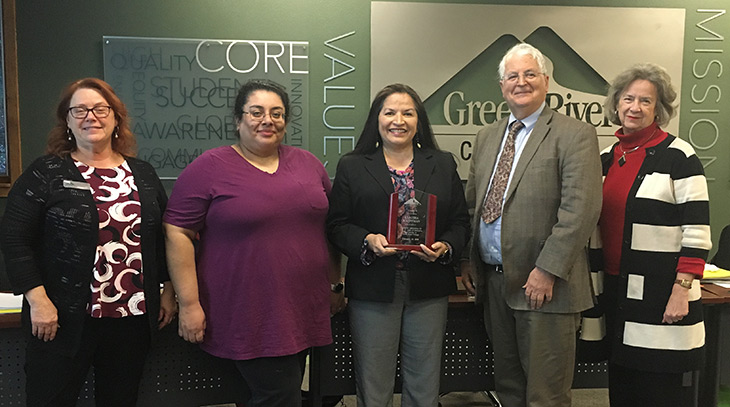 “Claudia served on the Green River College Board of Trustees for six years, from 2011 through 2017,” Tim Clark, Board Chair, said. “During that time she interviewed and hired Interim President, Scott Morgan, served on the presidential Search Advisory Committee (ex-officio) and subsequently hired Suzanne Johnson, President of Green River College. Claudia served as Chair in a capacity of honesty, compassion with a sense of humor for the 2016-17 academic year.”

Kauffman, (Nez Perce), is the Intergovernmental Affairs Liaison for the Muckleshoot Indian Tribe and was the current past-chair of the Board of Trustees for Green River College. She was recently appointed by then-Seattle Mayor Ed Murray as Chair of the Seattle Indian Service Commission.

Kauffman was elected to the WA State Senate from 2007-2011 and is a founding member of Native Action Network, grassroots civic engagement, community and leadership development non-profit organization.

In 2009, Kauffman received the Washington State Governor's Award of Excellence for her lifetime of volunteering. In 2012, she was recognized by the University of Washington, Minority Alumni Partnership with the Distinguished Community Service Award for her years of serving many communities.

About the Board of Trustees

The Board of Trustees for Green River College is composed of influential community members who reside within the college's District 10 service area. Trustees are volunteers serving a five-year term by appointment of the Governor.

Trustees bring a rich diversity of backgrounds and skills to the governance of Green River College; they serve as an important communication link between the college and the community. All trustees sit as members of the Trustees Association of Community and Technical Colleges. This association is comprised of trustees from the 34 community and technical colleges statewide.

The Green River Board of Trustees meets every third Thursday of the month at 4:30 p.m. on campus in the boardroom of the Administration Building. These monthly meetings are open to the publi 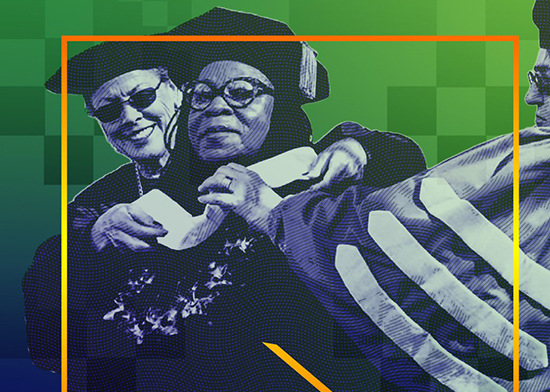 The Green River College Foundation and GRC (Re)Entry program recently launched a new scholarship for system-impacted students, in part thanks to a generous match by Susan Burton, founder of A New Way of Life Reentry Project and One Book author. 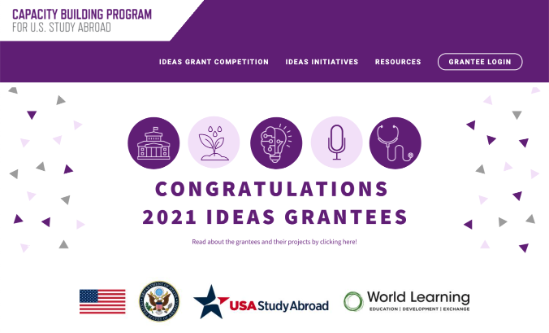 Green River College has been selected to receive an IDEAS (Increase and Diversify Education Abroad for U.S. Students) grant from the U.S. Department of State’s Capacity Building Program for U.S. Study Abroad. GRC is one of 26 colleges and universities from across the United States, selected from 132 applicants, to create, expand, and/or diversify American student mobility overseas in support of U.S. foreign policy goals. 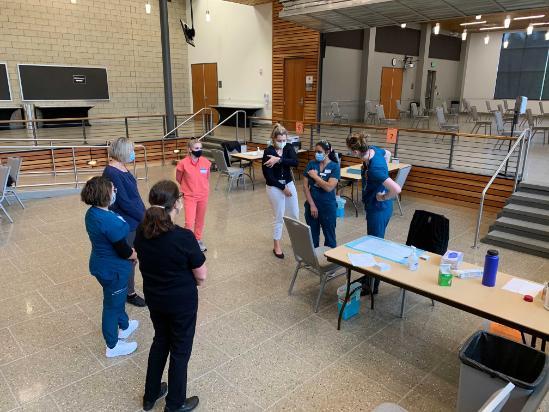 Green River College, in collaboration with the Equity in Education Coalition and the Virginia Mason Franciscan Health, hosted a community pop-up COVID-19 clinic on its main Auburn campus on May 3.