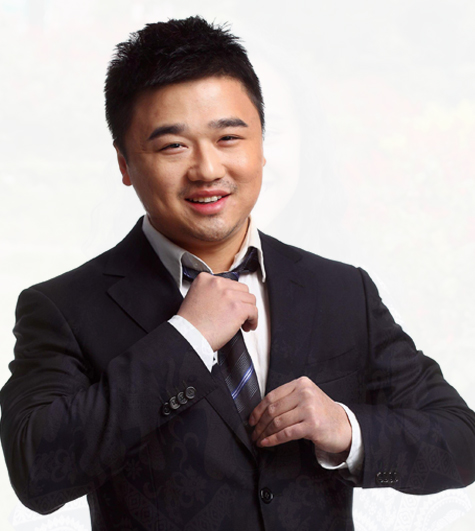 Bing Han is a Green River College Alumnus from China. He attended the college from 2006-2010 and then transferred to the University of Washington in 2010 to study Economics.

Bing first came to America as an exchange student and attended Woodinville High School from January until June 2006. When he finished the exchange program he decided to stay in the US and continue his studies at an American higher education institution. Bing chose Green River College because of the small class sizes, personal attention and low cost. Bing enjoyed the opportunity to work on campus and get more experience by meeting students from all over the world. He was a Marketing Assistant in the International Programs office and worked on a variety of projects including creating videos, websites and translations for prospective Chinese students. During his time in Washington, Bing also created a Chinese website for the Grammy Award-winning singer Jason Mraz which his agent authorized. Bing is also an avid runner, biker and golfer.

According to Ross Jennings, Former Vice President for International Programs, "Bing is an amazing guy – when he says he wants to be the Bill Gates of China, don’t bet against him. He combines a Renaissance man mentality and curiosity about everything, with one of the most positive personalities of anyone I know (and I know a lot of very nice people). Bing rocks. Bill Gates, look out."

In 2011, Bing returned to Beijing, China to start his own IT business with another Green River Alumnus – Tommy Yang. It is called Nashangban.com - And it was from here that his true success story began. In 2013, Nashangban.com was named one of the most successful companies in China. Bing was named to the 2015 Forbes “30 under 30” list.

Nashangban.com is a platform that recommends matches between IT talents and companies. Talent and company profiles are designed specifically for engineers, designers, and other IT-related jobs. Nashangban.com recently started helping U.S. Internet companies to recruit top talents from China.

In 2017, Bing’s company launched a new sub-product Daxiangrenshi.com, a Human Capital Management Software. More than 1,000 organizations, ranging from medium-sized businesses to fast growing companies have selected Daxiangrenshi.com. It has substantially changed the life of Human Resources leaders in China.

Green River College helped me with its abundant opportunities to get involved and gain a college experience way beyond the classroom. I truly believe that everyone can go anywhere from here. –Bing Han (Co-Founder at NaShangBan.com & Green River Alumnus 2010) 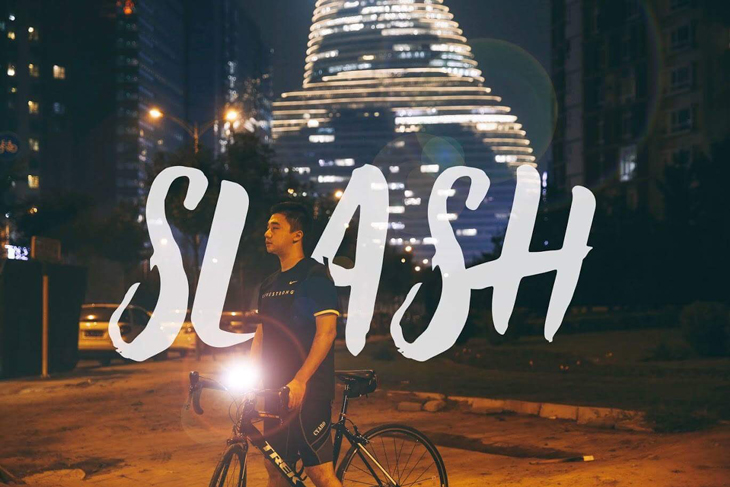 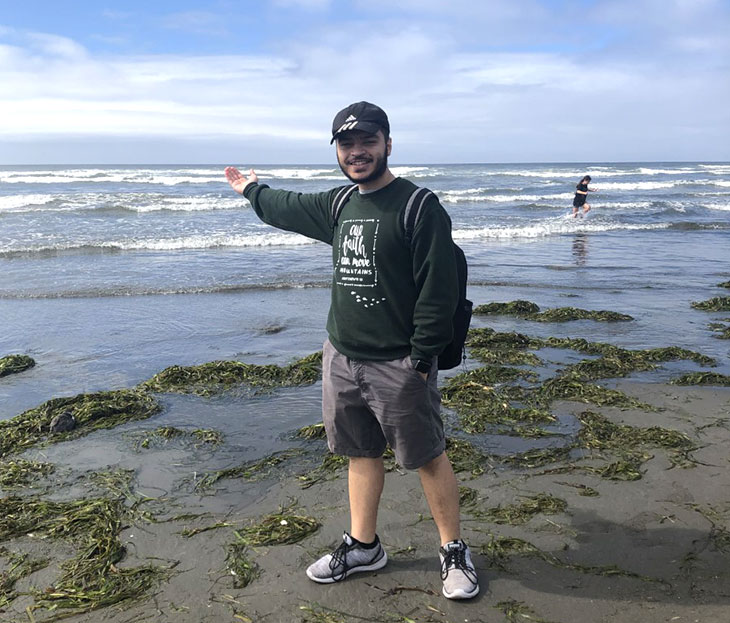 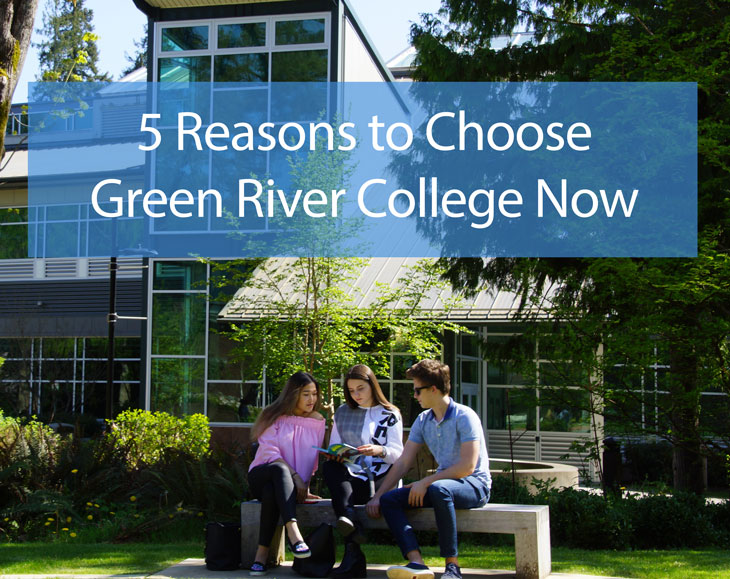 Green River College offers both virtual and in-person classes. You can choose to attend GRC in the beautiful Pacific Northwest or from the comfort of your own home. Learn the top 5 reasons why you should choose Green River College now.

Ways for Students to Connect 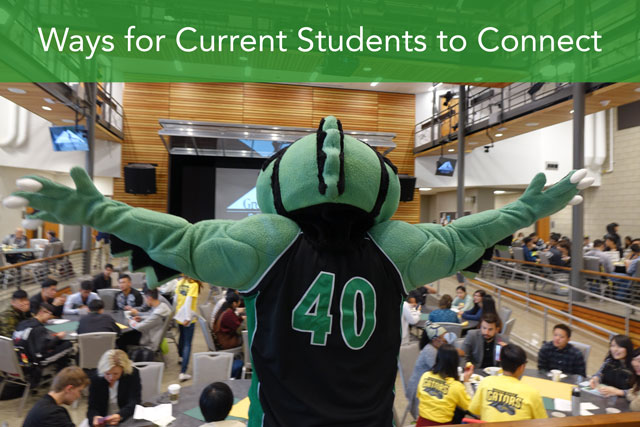 Students can connect with International Student Services face to face and online.