In 2011 Green River reinstated the men's and women's track team as a natural extension of the cross country program started in 2009.

Under the direction of Coach Tori Ammons the grass roots program has provided the opportunity for naturally talented sprinters and middle distance runners to join a thriving long distance program in competitive track events. In 2012, Freshman Lisa Petersen scored the first Northwest Athletic Association of Community Colleges championship points for the Gators since the program last competed in 1992.

In 2015 Janayla Scott; triple jump, and Krystal Fowler; shot put, won the first individual Northwest Athletics Conference Championship events since the rebirth of the program. 2017 was a banner year for the Gators as the team collected 51 points at the NWAC meet with All-American championship performances by Shelly Sauls in the 100 and 200m events along with Taylor Sterling winning the High Jump. 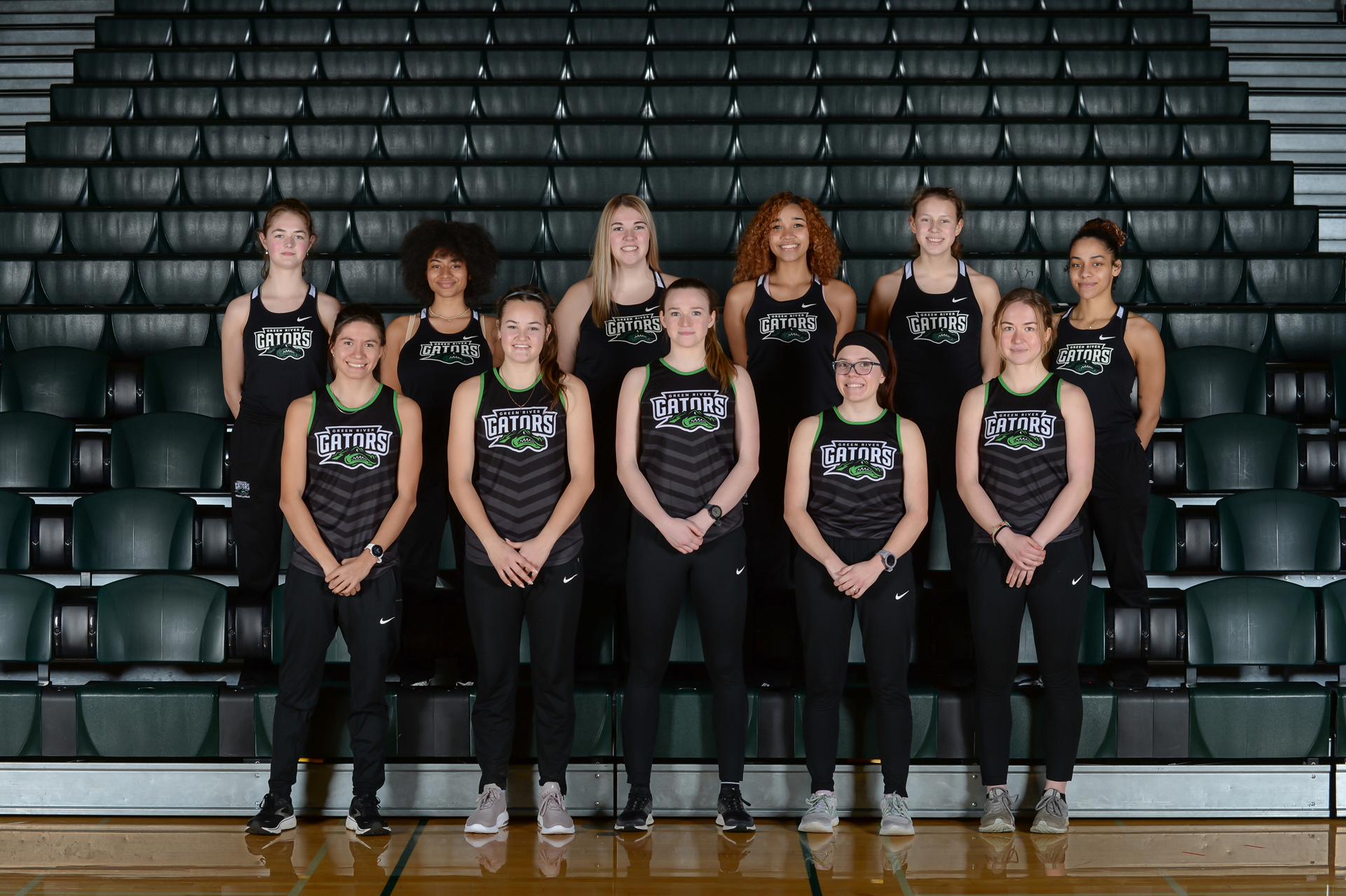