Green River volleyball has long held a strong tradition of excellence in the South Sound region since the program's inception in 1978.

Green River volleyball teams have competed in the Northwest Athletic Conference (NWAC) Championships 28 times. Green River has won the NWAC Western Region title fourteen times including a share of the 2012 title. They have recently placed third in the 2005 NWAACC tournament and fifth in the 2006 event. The Gators won the NWAACC Championship in 1984.

Gator volleyball is proud of its reputation for developing student athletes who are committed to achieving their academic, athletic and personal goals. Many athletes have moved on to play at the university level including Central Washington, Pacific Lutheran, Linfield, Montana Western, Warner Pacific, and Missouri Valley. 2012 graduate, Katelyn Nugent signed an NCAA Division I letter of intent with Manhattan College in Manhattan, New York. 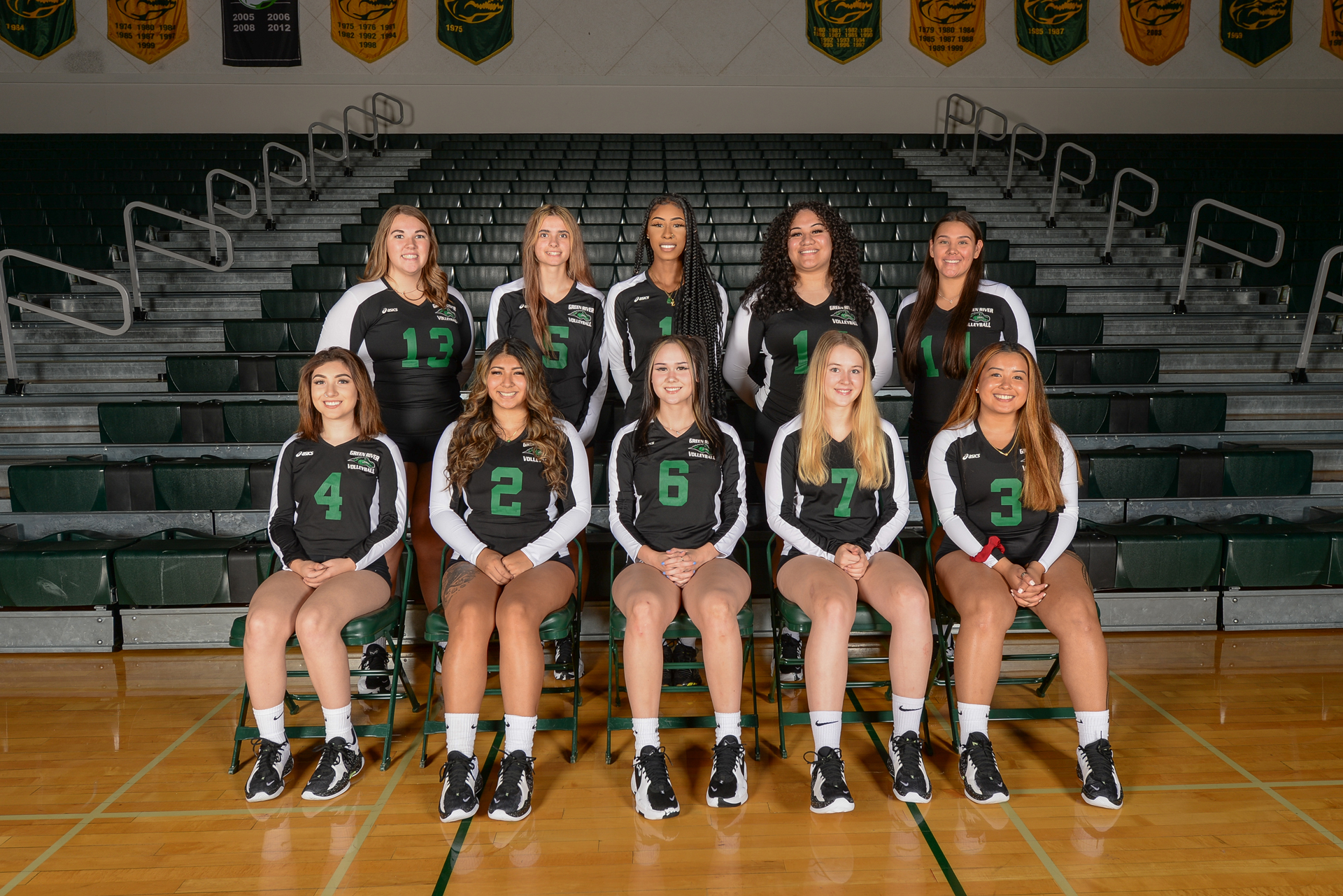 A history of Green River Women's Volleyball including yearly records, NWAC awards, All-Stars and Coach of the Year.