A member of the Northwest Athletic Conference (NWAC), Green River College has been playing basketball since the doors first opened in 1966.

Playing in "The Swamp", Gator Basketball has long opened opportunities to student-athletes searching to continue their athletic and academic careers in the South Sound region.

Under the guide of NWAC Hall of Fame coach Bob Aubert, the Gators won the 1969 NWAACC Championship. Then in the 2002-2003 season Coach Travis DeCuire led the team with University of Washington transfer Tre Simmons (first team all Pac-10) to a Western Region Title and a second place finish at the NWAACC Championships.

The 2014-15 Gator squad qualified for the NWAC Tournament finishing in fourth place earning the first trophy for the college since 2003. The 2018-19 GRC Men's team with a record of 20-11, 10-4 competed in the NWAC Championship tournament, finishing top 8 overall. 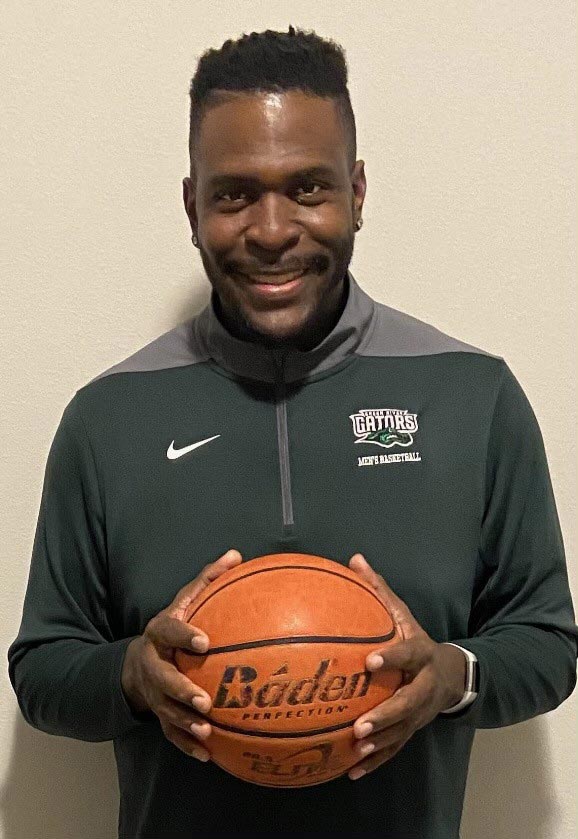 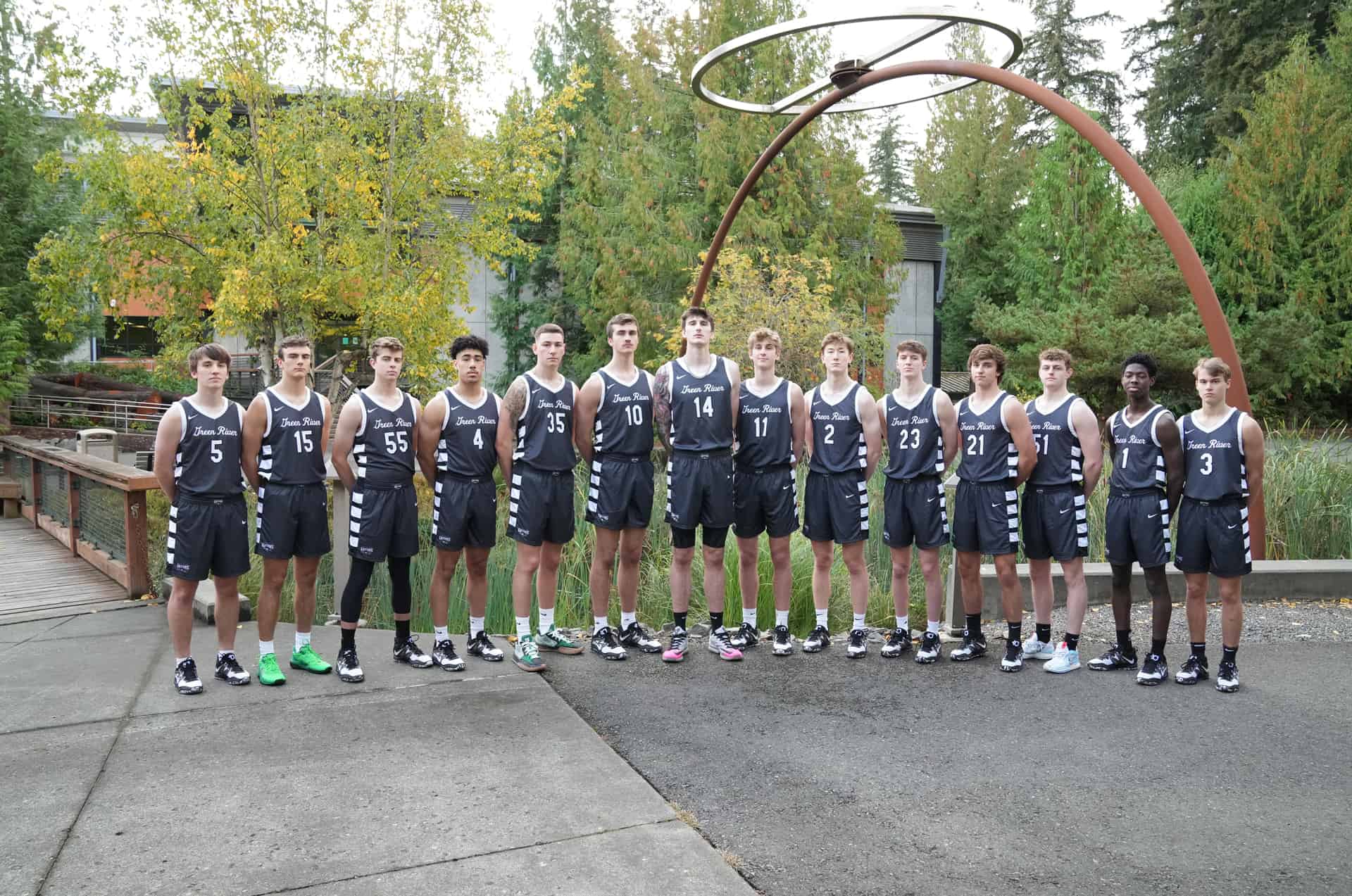