The Green River track and field program restarted competing in 2011 as an natural extension of the cross country program to allow the distance runners opportunity to run competitively in the spring. But at a school the size of Green River, sprinters, jumpers and middle distance runners quickly joined the fold. 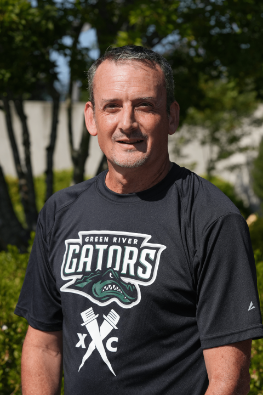