Washington State is home to some of the country’s best and most innovative employers, including Microsoft, Amazon, Starbucks, REI, Nordstrom, Adobe, Expedia, and Google, to name some of the more prominent. Most notably, the Puget Sound area is synonymous with the manufacturing of commercial aircraft by the Boeing Company, which remains a significant contributor to the economic health of the state. 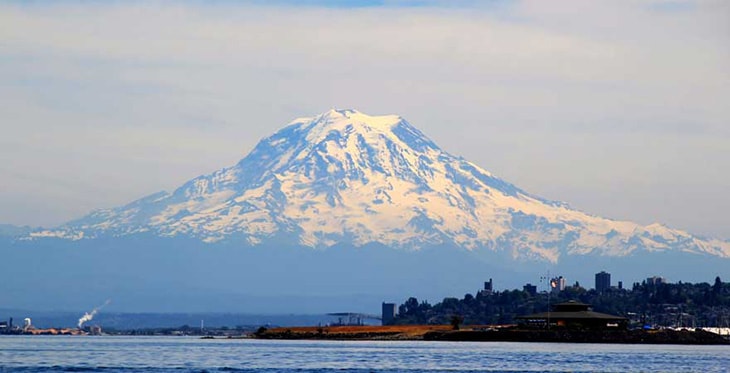 Our region’s distinctiveness and overall contribution to American history and society are tied to the fact that the Pacific Northwest is a key element of the Pacific Rim, both politically and economically. Women serve in key elected positions in State Government, the Judicial System, and in the US Congress. Our current US Senators are women, and many state representatives and female mayors and council members at the local level are instrumental in securing Washington State’s importance as a leading exporter and contribute to the economic prosperity and social advancement of our society.

Washington State highly values its Native American heritage because of its long history and cultural richness, evoking distinctive images of mythical animal motifs, totem poles, ceremonial masks, and skillful woodcarving. During the SUSI on Women’s Leadership you will meet with Native American women leaders, and also learn about the role of women in local enterprises owned and managed by Native American tribes, including the Muckleshoot Indian Reservation located in Auburn, near the College.

This is a program of the U.S. Department of State, administered by Green River College.

GRC is closed to the public except for approved Phase 2 programs. Get Help Virtually.