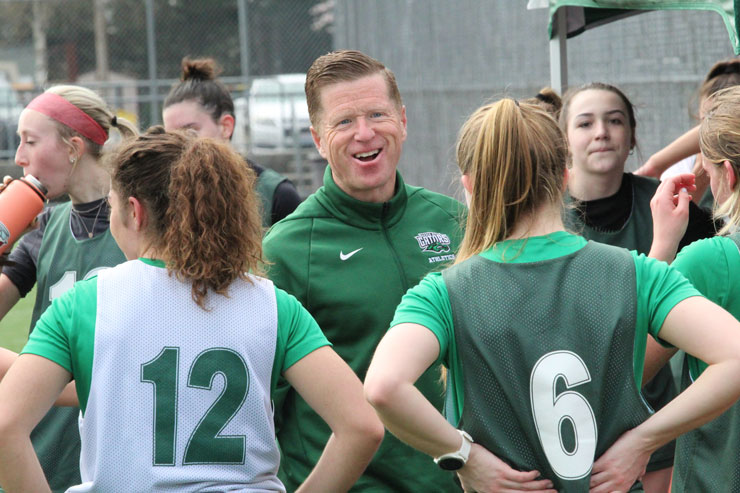 Green River College is excited to introduce our new varsity women's soccer coach, Keith Bleyer. Bleyer has been involved in the sport of soccer, as a player, coach, administrator, and broadcaster for over four decades.  He has been leading teams and clubs since the mid-nineties and holds the highest certification offered to youth coaches by US Soccer, a National ‘A’ Coaching license.

When asked about adding international students to his team, Bleyer said, "We are so excited about the relaunch of Green River College Women's Soccer this fall and as we return to competition it will be vital for us over the coming years to create a regular line of communication with our incoming international students.  Soccer is the world's game, after all!  While we have been more focused this year on the local talent that has been waiting two years to represent their community, there is no doubt that we'll have women on our team from far and wide as we build the GRC Soccer program.  In fact, I'll be reaching out to them before they reach out to me.  But we welcome any and all contact from potential future Gators!"

Bleyer is currently the Assistant Director of Coaching for Valor Soccer, a large youth club based in Maple Valley and coaches teams that compete in the Washington Youth Soccer RCL.  He has over a decade of experience with the US Youth Soccer ODP/EPD program as a state team head coach and regional director.  Prior to joining Green River College and Valor Soccer, Bleyer led youth teams in Washington at ISC Gunners in Issaquah and PacNW Soccer Club in Tukwila.  He moved back to his native Seattle in 2017 after working in youth soccer coaching and sports broadcasting for nearly two decades in Oregon and Colorado.
Bleyer was an accomplished soccer player while growing up on the Eastside (Bellevue High School graduate), becoming a member of the Under 16 US Youth National Team in the mid-eighties and being named one of the nation's 'Top 50' prep recruits by Soccer America magazine.  He went on to play NCAA Division 1 soccer at Santa Clara (CA) University and graduated with a BA degree in Communications in 1991.  Bleyer is also currently the radio play-by-play announcer for the Portland Timbers of Major League Soccer (MLS).  Keith has been married to his wife Kelly since 1996 and they are the parents of twins Lauren and Evan (a current NCAA D2 soccer student-athlete).  They live in Snoqualmie.
Please help us welcome Keith to the Green River family.  I know we are all super excited to see what the future holds in women's soccer at GRC. 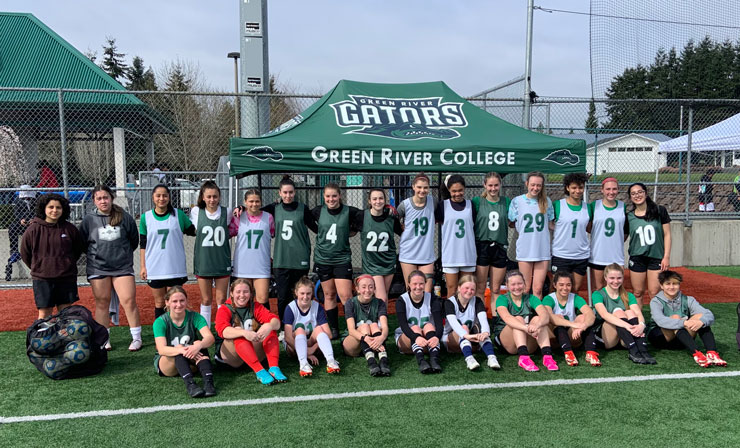 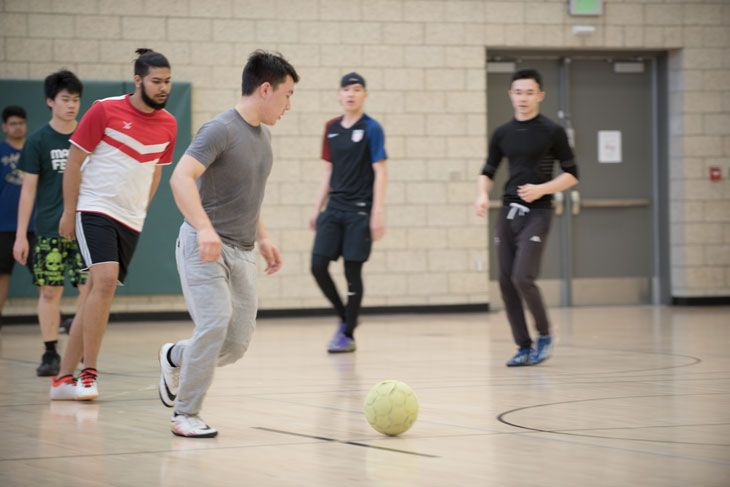 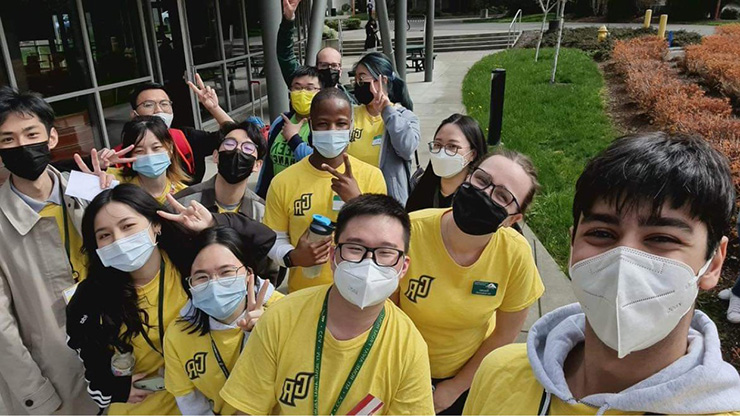 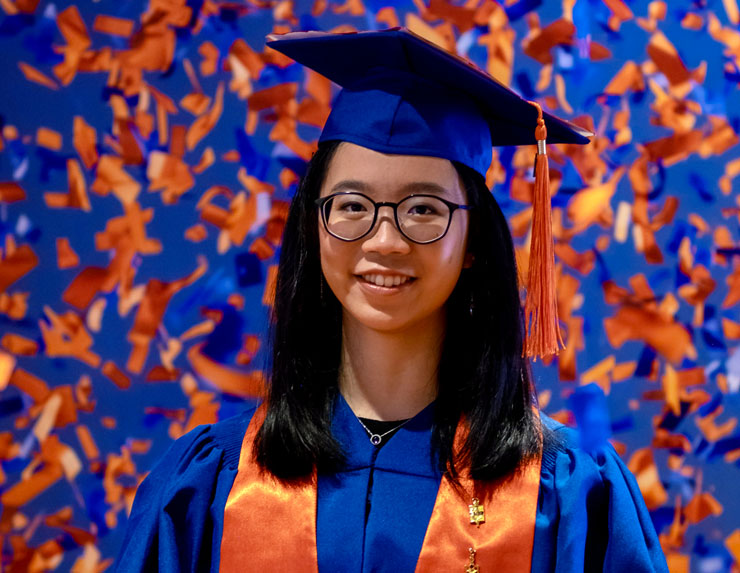 Patricia Wendy is from Indonesia and she graduated from Green River College in 2019 with an Associate in Science Degree in Engineering. She transferred to the University of Illinois at Urbana-Champaign and received a Bachelor of Science degree. This fall she will be attending graduate school at Stanford University and studying Structural Engineering.