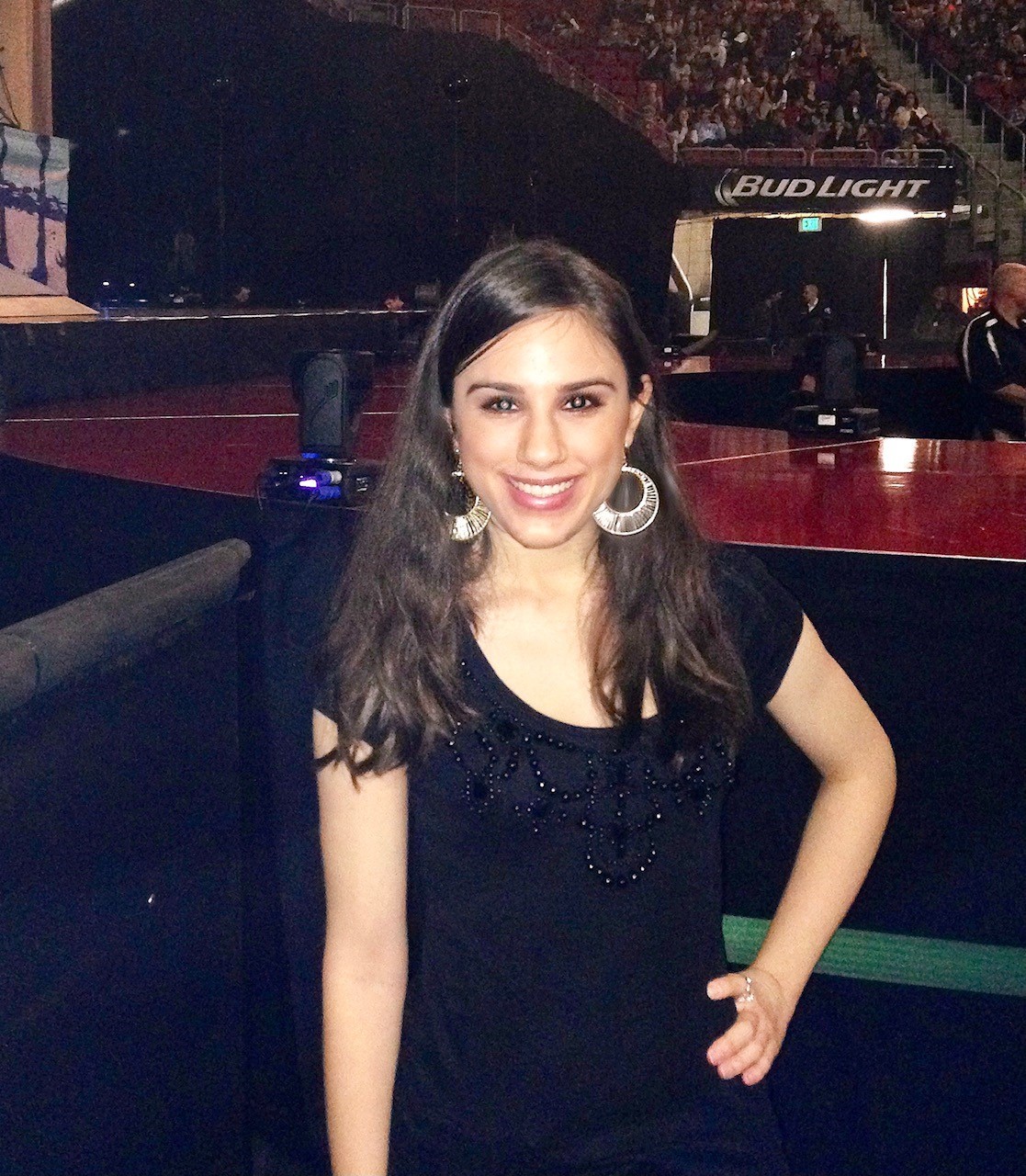 What is one thing you wish you knew about college before you started as a student?

I wish I would have taken the time to enjoy the experience some more instead of feeling so overwhelmed and stressed about everything, including things that weren't always in my control.

What do you like to do when you're not working?

I like going for walks, usually playing Pokémon Go while doing so. I also love attending concerts and just listening to music in general.

I was born in Renton and spent most of my childhood in Kent, where I graduated from Kentwood Highschool. I Then attended the University of Washington in Seattle, where I graduated with two bachelor's degree and was involved with a sorority, Alpha Omicron Pi, which I am now a proud alumna of. One of my roommates in the sorority house joked that we were both "Greek squared" - not only am I a member of a Greek-letter organization, but I am also ethnically Greek. After I graduated from the UW, I started working at Renton Technical College, which is where I worked for nearly five years before coming to Green River College in 2019.

Career and Advising Center is located in the Student Affairs and Success Center, (SA) room 104.

Please contact us via phone: 253-288-3482, or visit us in our Zoom virtual lobby available on the GRC Virtual Assistance page.

Request a change to your program/plan at Green River College.