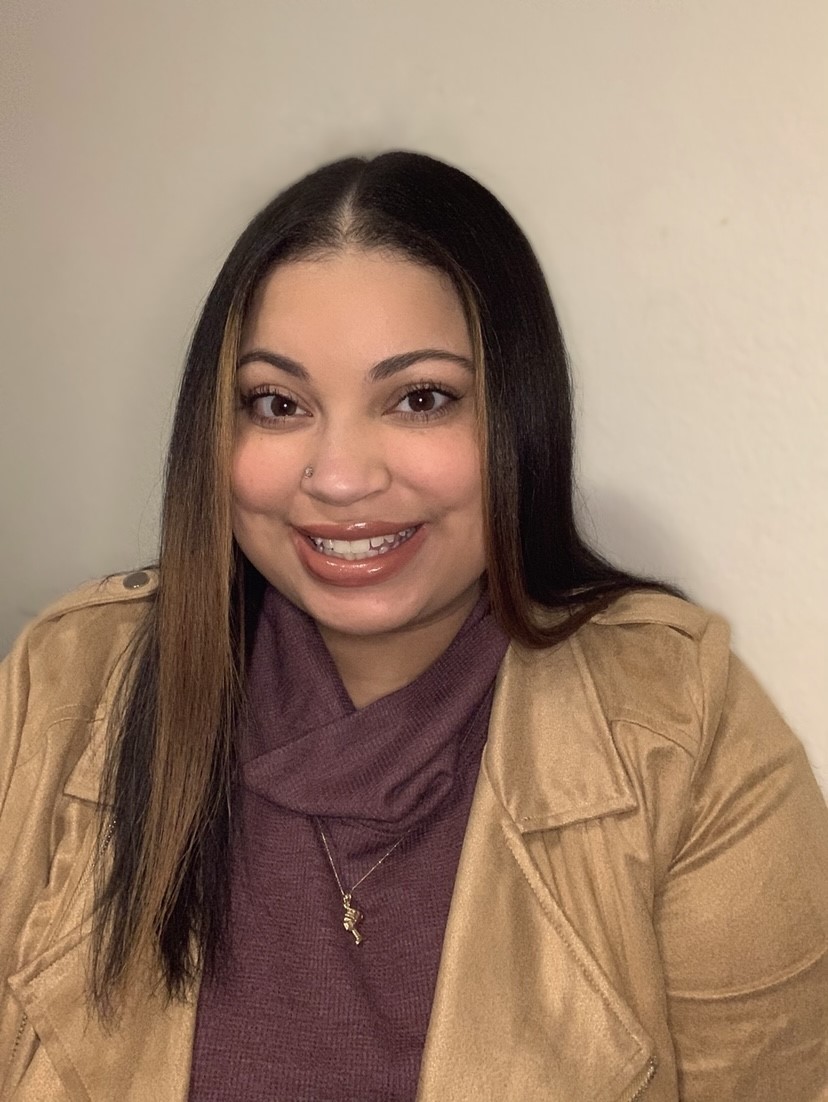 Ciara White is the Office Assistant for TRiO SSS. Ciara loves working in TRiO because she was once a TRiO student while working towards her undergraduate degree and this gives her the opportunity to give back to the students that were once like her.

Ciara received her bachelor’s degree from Central Washington University (CWU), majoring in Social Services and minoring in Sociology, Women and Gender Studies, and Law and Justice. She also received her master’s in Higher Education from CWU.

During her undergraduate career, Ciara was heavily involved with the campus. During her time at CWU, she was a TRiO student, a McNair Scholar, she previously served as President of the Black Student Union as well as treasurer of CWU’s SISTERS! Club. She also attended the Chavez-King Leadership Institute for Social Change and has been involved in various volunteer and mentorship programs at local middle and elementary schools.

During her senior year, Ciara became the Student Trustee for the 2017-18 school year. Ciara said her number one goal while being student trustee was to “make sure our students’ voices are heard at Central.” To that end, she helped work on improving retention rates, particularly for students of color by being the Program Coordinator for the Student Development Mentoring Initiative.

In her spare time, Ciara loves to read, go to concerts, and attend music festivals such as Essence Festival and Day in Vegas.