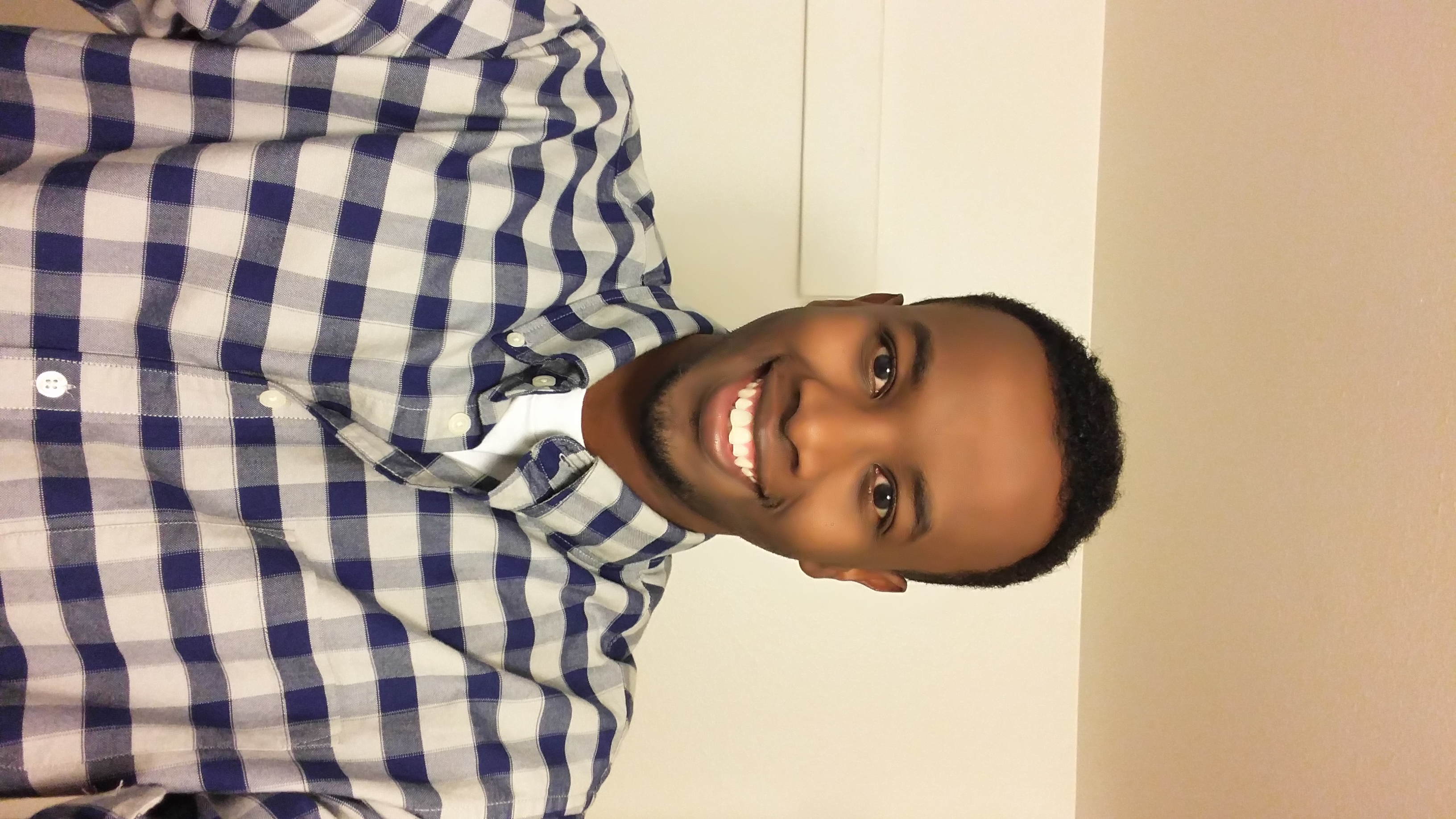 Sharmarke Ahmed is a TRiO Educational Planner at Green River College. Sharmarke and his family migrated to the United States when he was 8 years old. Sharmarke is a graduate of Central Washington, where he received his bachelor of science in Interdisciplinary Studies. For seven years in Washington State, he worked for a non-profit organization within low-income housing called the Kent Youth and Family Services (KYFS). KYFS has programs like afterschool and outreach, which provides recreational, social, academic, and life skill activities for K-12 youth. Most of the youth in the KYFS program have marginalized identities, which include first-generation, low-income, and students with disabilities.

He later went to the University of Northern Colorado (UNC) and received his Master of Art in Higher Education and Student Affairs Leadership. During his time at UNC, he worked as a Graduate Hall Director/ University Apartments Manager. Sharmarke also interned with Career Services as a Career Counselor. In his free time, he enjoys spending quality time with family/friends, basketball, stand-up comedy, hiking, and breaking downing systemic oppression barriers.

Sharmarke enjoys working in TRiO because of the impact he makes in the life’s of the students that comes to his office. Sharmarke descripts the TRiO students he works with as interesting, smart, and the change we need in the future.