This is an academic study program. Students are required to take 15 credits in the following courses.

WCCCSA Faculty – Dr. Don Ludwig, Clark College
Dr. Don Ludwig views travel and cultural experiences as meaningful and life-changing. In his words, “cross-cultural experiences serve as a conduit to expand our worldview and deepen our commitment to equity and social justice because it allows us to see our humanity in others”. As an undergraduate, two study tours abroad are largely what pulled Dr. Ludwig out of a culture of poverty: Europe (1984) & Israel/Greece/Egypt (1987). In graduate school, Dr. Ludwig spent three weeks in Pakistan (1994) studying the Islamic culture and observing adult literacy programs and three weeks in Thailand (2001) studying Buddhism. Other travel pursuits have included: Brazil, Australia, Mexico, Cuba, Jamaica, Dominican Republic, and Costa Rica.

Dr. Ludwig began as a first-generation college student at Spokane Community College (1984-85) and later graduated with a B.A. in Sociology from Whitworth University (1987). He graduated from Princeton Theological Seminary (1996) and Rutgers University (1997) where he obtained both the MDiv and MSW degree. He later received his Ph.D. in Social Research from Portland State University and the International University of Graduate Studies (2009). Dr. Ludwig has also taught at Portland State University and George Fox University and has worked many years as a Qualified Mental Health Professional (QMHP) in the Philadelphia and Portland metro areas. He has been an ordained pastor in the Presbyterian Church (PCUSA) since 1997.

Currently, Don is a tenured Professor of Sociology & Criminal Justice at Clark College in Vancouver, WA, where he also serves as both the Sociology Department Chair and Behavioral Sciences Division Chair. Dr. Ludwig’s classes broaden students’ understanding of the human experience and empower them with tools to create a more equitable and just world. He uses a cross-disciplinary lens of sociology, psychology, history, religious studies and anthropology to study social life in unique, active, and engaging ways and always seeks to connect culturally relevant experiences into the learning process.

SOC 161: World Religions (5 credits)
Rome is the crossroads of cultures and empires that today serves as the Sociologist’s dream. The Vatican has certainly shaped the Christian world and provided a visual example of the powerful influence of religion on individuals and communities. By taking guided visits to Rome’s most popular destinations like the Vatican Museum, St. Peter’s Basilica, the Borghese Gallery, and other places, students will gain knowledge of the papacy and catholic church history and its role in developing societal norms and values as well as learn about the divisions with protestant Christianity.

This backdrop will provide a framework to examine and experience other religious traditions such as Hinduism, Buddhism, Confucianism, Taoism, Judaism, and Atheism. Students will participate in one Christian worship service (catholic or protestant) and one self-guided tour of a non-Christian religious tradition in Rome.

SOC& 101: Introduction to Sociology OR SOC& 201: Social Problems-The pursuit toward Social Justice (5 credits)
What can be more contextual for Sociology than a teaching and learning experience at the mecca of ancient and modern civilization? Students can enroll in SOC& 101 or SOC& 201 (students enroll in only one of these classes) and explore theories from a European perspective that offer answers and questions about social change, current events, culture, problems, and social identity.

For SOC&101 students, guided fieldtrips to the Roman Coliseum, Palatine Hill, and the Roman Forum and other places will discover how society is formed and created by social norms, structures, and systems. We will examine cultural differences and how social interactions create a sense of self and community, such as how soccer is closely related to citizen participation in Italy.

For SOC&201 students, becoming familiar with the legacy of Antonio Gramsci and others will guide a comparative study of social problems in Italy and the United States. Current social and political issues in Rome and Italy and the US will be examined. Discussions such as, the origin of the Sicilian mafia (Cosa Nostra), the heroin trade that took hold of Italian life in the twentieth century, and “Baby Gangs” that monopolized the nation’s attention in the 90’s and similar problems in the US will provide a launchpad to a comparative analysis. Throughout, we will maintain a focus on equity and social justice.

This is an academic program and students are required to enroll in a full-time course load (15 credits). Failure to participate in the academic coursework may result in dismissal from the program. Students are encouraged to make the most of their classroom learning as it will enhance understanding of all the local area has to offer. 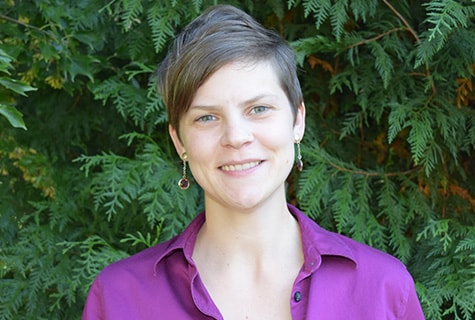 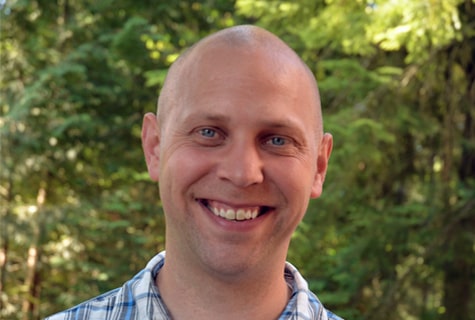 Applications are now accepted via WCCCSA.com