Due to the Stay Home, Stay Healthy order, and in an effort to help reduce the spread of COVID-19, spring sport seasons have been cancelled. This includes basbeall and track & field.

Green River College has long been a supporter of collegiate baseball in the South Sound region.

Since the program's beginning in 1968, Gator baseball has been competing in the North West Athletic Association of Community Colleges. Green River won the NWAACC Championship in 1975 under the direction of Ron Hopkins and has won seven Western Region title since that time. Most recently, the school won the Western Region title in 1998, 1994 and 1992. In 2009 and 2007 Green River qualified for the NWAACC championship tournament and finished third in both events.

Green River baseball has been successful in advancing careers both collegiately and professionally in the sport of baseball. Several players have been drafted in the Major League draft and others have received scholarships to participate in NCAA Division I, II and NAIA programs. 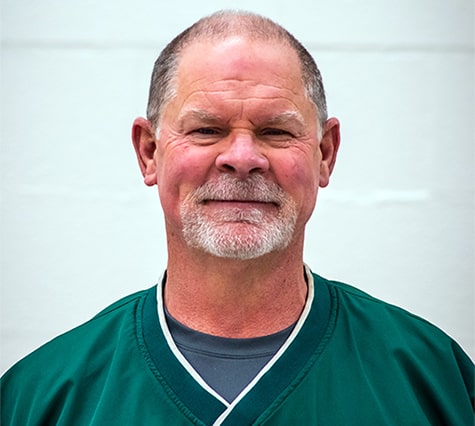